Guest Post by Shan O'Meara: What the Numbers Mean to Me

on March 06, 2018
There are approximately 325 million people in the United States, as of January, 2018. Out of that 325 million, approximately 3 1/2 million, a little more than one percent have epilepsy. That one percentile makes us unique, a rare breed. That makes people with epilepsy a select few, members of an exclusive club, a club only people with epilepsy can join. 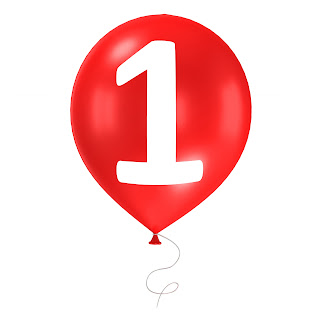 I would have loved to only have missed one on a test in school, but that didn’t happen, as much as I wish I had. Awareness for epilepsy was not as widespread now as it is today compared to when I was in school. I was still in denial that I had epilepsy and would be in denial for many years.

Our vision is 20/20 in hindsight only. There are so many things I wished I would have done differently, but I can’t change the past. No one can change their past. Everyone has to look forward because that’s all we can make different.

Take me, for example. Odds are 100% that I wouldn’t have gotten epilepsy because of being struck by a car. That’s oversimplifying things, but it needs to be said. At least then I wouldn’t have to worry about the seizures happening from that angle. But the car accident happened.  I hate that it did, but I can’t do a thing about it.

From my point of view, there are two types of people with epilepsy:  those who had a traumatic brain injury versus those with epilepsy due to a non-concussive reason, a stroke, hospital error,  or misdiagnosis, for example. That’s a somewhat crude generalization, but from where I stand, it is my view on the reasons for epilepsy. Though I am compassionate for people who have epilepsy for any reason, I am especially empathetic to those who have epilepsy due to a traumatic brain injury.

It comes down to this. However many people with epilepsy there are; whichever way each got epilepsy; whatever direction we want to look at things, either forward or backward; what would we be doing differently if we didn’t have epilepsy? It all depends on one thing. It all depends on you, how you live your life doing what you can do best and not worry about what you can’t do or can’t control.