on July 12, 2017
I had a tumultuous life throughout my time spent at George Mason University and after graduation in the spring of 1998. Since the early 90’s, my life became further complicated by epilepsy due to a traumatic brain injury (also called a TBI) I had at the age of 10 in 1983. Those of you who know anything about epilepsy, know that it makes life more than challenging. 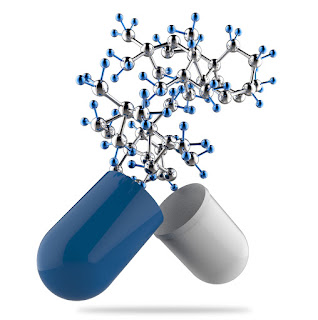 Further compounding the epilepsy were the side effects of the anti seizure drug (AED)  I was on. To name a few, they were, depression, weight gain, tremor, stuttering, and being in a constant haze. There are too many more to mention, so let’s stick with those five. All this changed about the time I turned forty, after twenty years of being a virtual 24/7 sleepwalker.

At last count, I have tried over 10 different drugs, most of which did not work. One that did control my seizures, Depakote, had the worst side effects imaginable. I stayed on the drug for 20 years and became a walking zombie.  Doctor’s I have seen are flabbergasted that I got as far as I did in school. Knowing what I know now about various medicines I have taken, I, too,  have a hard time believing I did it.  I graduated, and, in the end, that’s what counts.

My entire life changed when I got off of Depakote at about age 40.  It’s hard to explain how no longer suffering certain side effects changed my life when I switched medicines from Depakote to another AED.  Of course, the physical side effects of Depakote went away, but I was stunned to find that a number of the physiological problems diminished, as well.  Of the seven side effects caused by Depakote, nearly all of them ended. Depression, unfortunately was one of the big ones for me, and I still have to live with it.

As I previously stated, my life changed dramatically when I left Depakote. I lost 40  pounds, I no longer had as big a tremor, I didn’t stutter, and I became a real person again by not seeming like a zombie anymore.

The side effects of the new drug I was switched to were so mild compared to those of Depakote and allowed me to blend in more with the people around me. I don’t know for sure the loss of which of my now past side effects made me the happiest.  It probably was either the weight loss or not not feeling as though I were sleepwalking.  It doesn’t really matter, though.

I simply was ecstatic about being and trying out the new me!

JESSICA said…
This comment has been removed by a blog administrator.
October 4, 2017 at 3:50 AM