3 Reasons I'm Proud of My Epilepsy

on May 30, 2017
Do I have your attention?  You may be thinking, “who the heck is proud of this condition?”  Well, my friends, after decades of hiding it, I’ve realized that my move out into the bright world of being open about it not only sets me free, it also gives me pride.  Even though I may get the occasional blank stares and tongue-tied embarrassment from those whom I tell for the first time, most are amazed.  And this is where my pride begins.  After all: 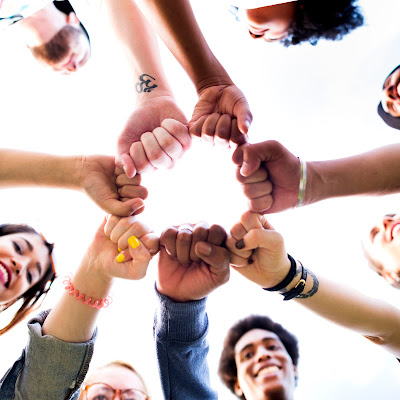 1)   Having epilepsy is a challenge that most others don’t have to face.  Depending on the severity, frequency, and length of your seizures, as well as a few other factors, you’ll be able to handle it with varying strength.  Regardless of how easily you’re able to live with it, others believe (sadly, right most times), that it’s extremely difficult.  And it is.  With the admirable character you’ve had to summon, you’re a hero.  Be proud.

2)   Others have a pre-set picture in their minds of what “an epileptic” might look like.  There are all kinds of us, though!  You have the chance to show them that we’re no different than others.  And we’re proud.

3)   You’ve been given an opportunity to be an emblem of a cause.  Just as we’re brave, and just as we’re like other people, we have been born with a condition worth fighting for, something important.  You’re critical to helping people with epilepsy feel less stigmatized, doing away with the preconceptions that those without epilepsy may have about who we are and joining the fight for better treatments, even cures for our condition.  Be an emblem, and be proud.

OK, OK.  I admit that I may appear a bit of a Polyanna, a cheerleader for what having epilepsy can be for you, knowing that there are challenges beyond the epilepsy itself that the world throws at us.  We not only have heartbreaking interpersonal difficulties, but we may have problems getting around if not able to drive, employment issues stressing our resources, and other challenges such as depression may plague us.  Nonetheless, we persist.  We are brave.  And, if able to take on a perspective filled with pride, we can make a difference.

JESSICA said…
This comment has been removed by a blog administrator.
October 4, 2017 at 3:51 AM