Guest Blogger - Shan O'Meara: Life: The Positive Side of My Epilepsy

on April 16, 2017
There have been many medical incidences that have happened in my life that have almost made me cross to the other side. I was struck by a speeding car when I was ten years old. Most medical surgeries or stays in the hospital are because of injury and not for elective surgery, for which you choose to put yourself under the knife. What happened to me brought me  very close to death, even seeing the light at the other end of the tunnel. 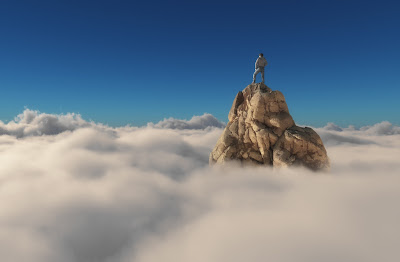 It is hard to determine what elements of my life were already predestined before my injury. I was very young when my injury occurred. Everything I do now has been altered because of my injury at age ten. My injury has caused me to live my life differently, but the deficits have changed my life in a good way. I have accepted the challenge to accomplish things I never would had my life continued on my uninjured path. Having done them, a new world of possibilities has opened for me.
Predestination aside, I concentrate on what did happen, not what could have happened, since my injury in 1983. Since then, I have managed to stay with my class in high school and graduate. I have been able to get my associate’s and bachelor’s degree, which I can say for certain not everyone can or does do.
Not that my life was easy, by any means, but it was made more difficult by the added disruption of seizures early in my collegiate years. The seizures didn’t get under control for several years, but fortunately I never had a seizure in class, which was a very positive force in my life for both my classmates and me.
It was a good thing that for approximately twenty years my seizures were under control. I was unaware that the side effects I experienced were because of the meds I was taking. Since I switched meds in 2013, my life has continually improved, though I do have the occasional seizure. After several new drug combinations, my life just gets better and better.
May the  progress continue.

Unknown said…
This comment has been removed by a blog administrator.
September 4, 2017 at 12:34 PM